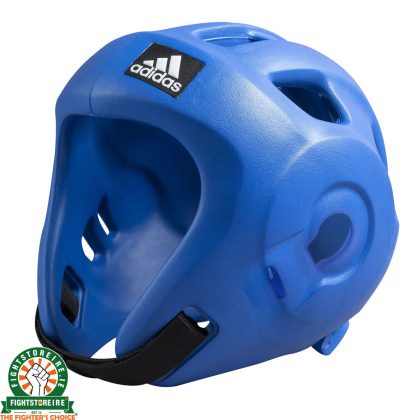 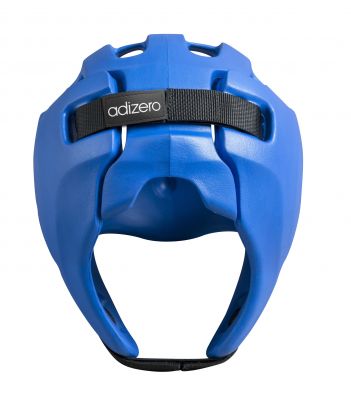 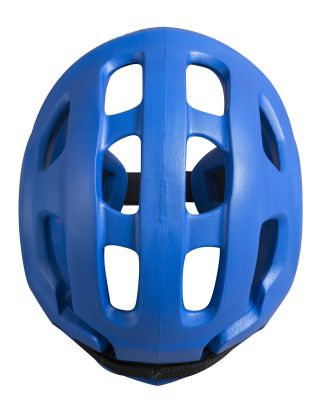 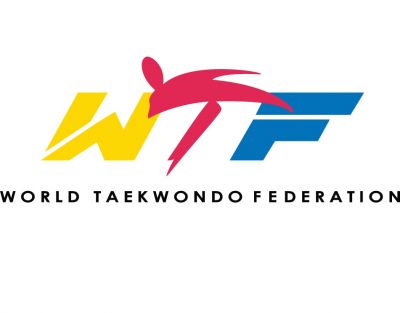 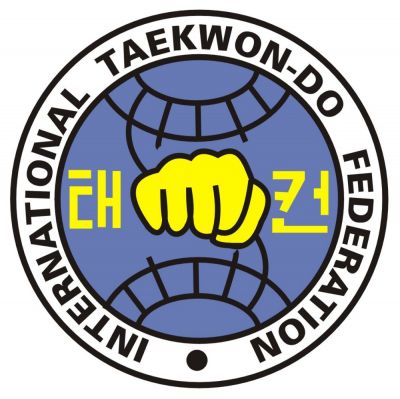 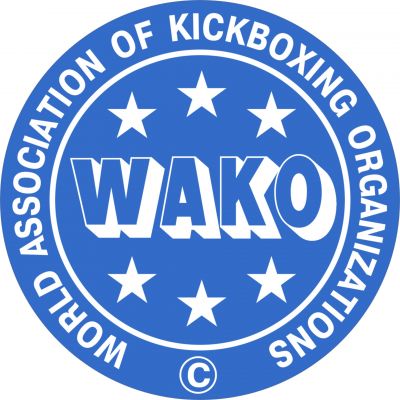 Also available in black, white and red. Check out our full range of headguards.

What do you think of the blue Adidas Adizero Speed Head Guard?