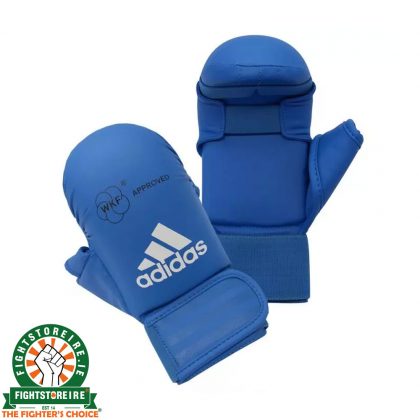 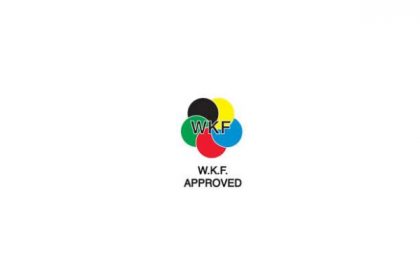 What do you think of the blue Adidas WKF Karate Mitts with thumb?