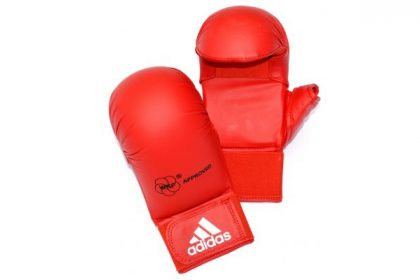 Check out our large selection of Karate gear.

What do you think of the red Adidas WKF Karate Mitts? 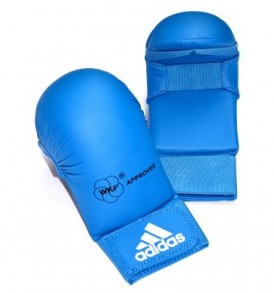 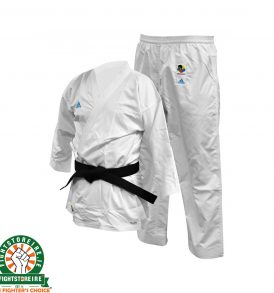 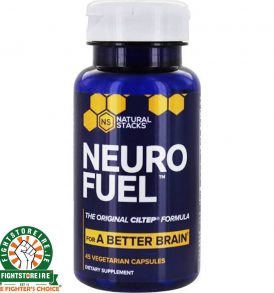 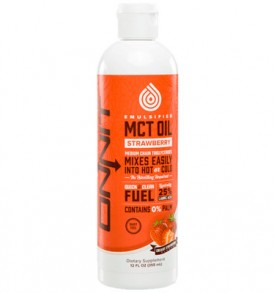 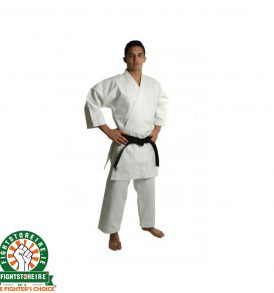 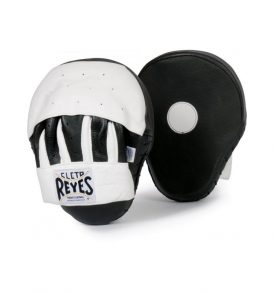 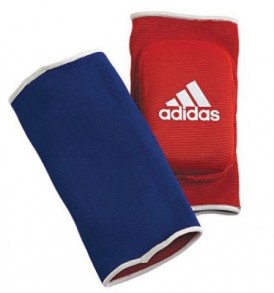 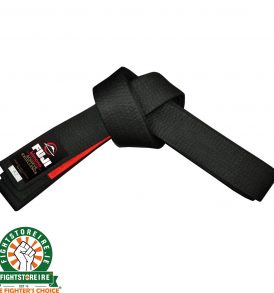 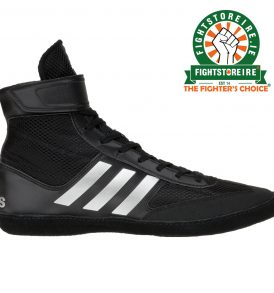 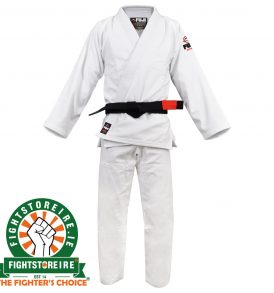 Fuji All Around BJJ Gi – White 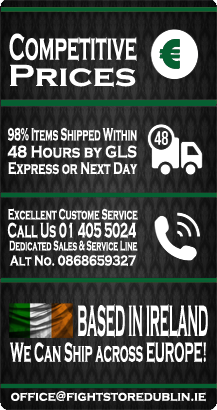